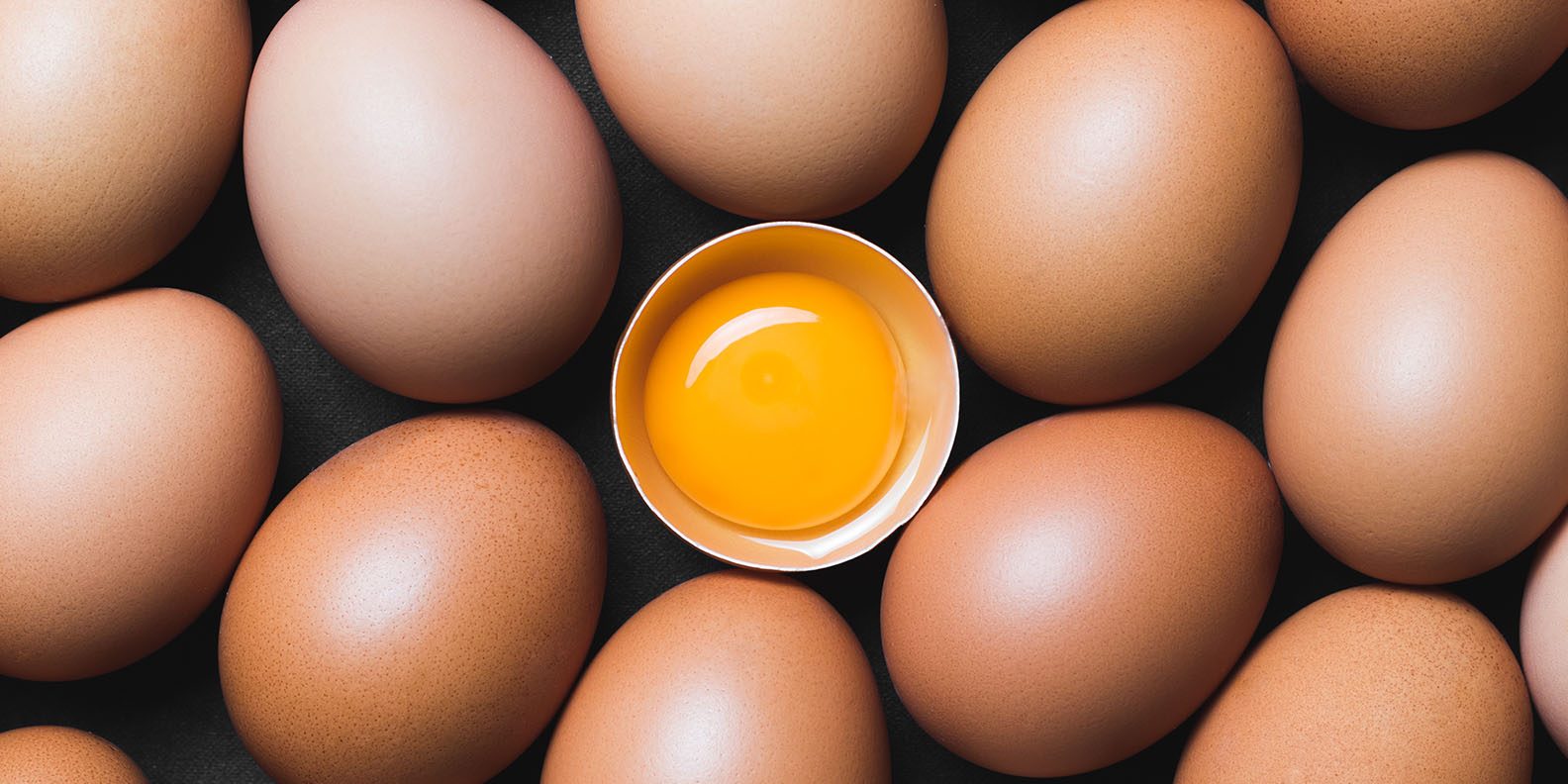 Is the right temperature curve essential to achieving the perfect onsen egg?

To answer that question, let’s have a quick look at some more details about chicken eggs and the chemistry behind the cooking process.

The anatomy of an egg

The egg white (albumen) consists of a number of different layers, and is in fact mostly water (90%). A wide range of proteins make up the majority of the remaining 10%. One of the most important proteins in the albumen for the egg white’s consistency is ovomucin. This protein helps to thicken the egg white and give it its gloopy consistency.

The egg’s yolk is made up of a number of spherical compartments. Unlike the egg white, which contains very little fat, the yolk contains a significant amount of fatty acids such as oleic acid, palmitic acid, and linoleic acid, as well as high levels of cholesterol. The yolk also contains fat soluble vitamins (A, D, E, and K).

Now we’ve gathered some basic knowledge on what eggs are made of: but what’s actually going on when we cook them? What happens to the proteins when we heat them, and why is it so difficult to prepare the perfect egg?

First, in a raw egg, the long individual protein molecules are coiled up. As the egg gets heated, these chains begin to unfold in a process known as “denaturing.”

Once unraveled, the proteins form a three-dimensional network, with water trapped in pockets causing solidification. As a result, the egg white changes from transparent to opaque due to the clustered protein network deflecting light instead of allowing it to pass through.

It’s important to now point out that the egg white proteins (ovalbumin and ovomucin) need a significantly higher temperature for denaturation compared to the protein in the egg yolk. If you use a constant temperature method to prepare an onsen egg, you will certainly get a creamy egg yolk – but the egg white will remain very liquid, as the temperature does not reach what is required to start the denaturation process of the egg white.

That is where Nihon and its innovative temperature curve comes into play. Nihon makes it incredibly easy to achieve both a creamy egg yolk and a firm egg white with a touch of a single button. Moreover, Nihon shortens the time of this entire cooking process, allowing you to focus on other important tasks.

Sign up for our newsletter, we’ll keep you posted.